Indian Institute of Information Technology, Design & Manufacturing, Kurnool (IIITDMK) was announced in 2014 after receiving the assent of President of India to the Institutes of Information Technology Act, 2014, and its subsequent publication in the Gazette of India, Extraordinary, Part- Il, Section I, on December 08, 2014. The institute was announced by Government of India to give effect to its obligation under the Andhra Pradesh reorganization act 2014. IIITDM Kurnool is fully funded by Ministry of Education. IIITDM Kurnool launched its academic program with the support of its mentor Institute, IIITDM Kancheepuram (Tamil Nadu), on August 2015 from the Kancheepuram campus. Consequent upon the approval of parliament, IIITDM Kurnool was accorded the status of Institute of National Importance by making an amendment in the IIIT act 2014 on August 03, 2017. In 2015 the Andhra Pradesh government allocated an area of 151 acres for the establishment of a permanent campus in Kurnool.

The IIITDM Kurnool campus is located far away from the bustling life of metropolis in the mineral-rich mountain trails of Rayalaseema region of Andhra Pradesh. The place offers a perfect environment to nurture a peaceful state of mind required to carry out research and other student activities. The campus is situated atop a hill the oversees the Kurnool city. The strong winds blowing over the Tungabhadra river makes the overall experience at the campus similar to that offered by a hill station. The beautiful mountain and valley offer a scenic view of sunrise and sunset. 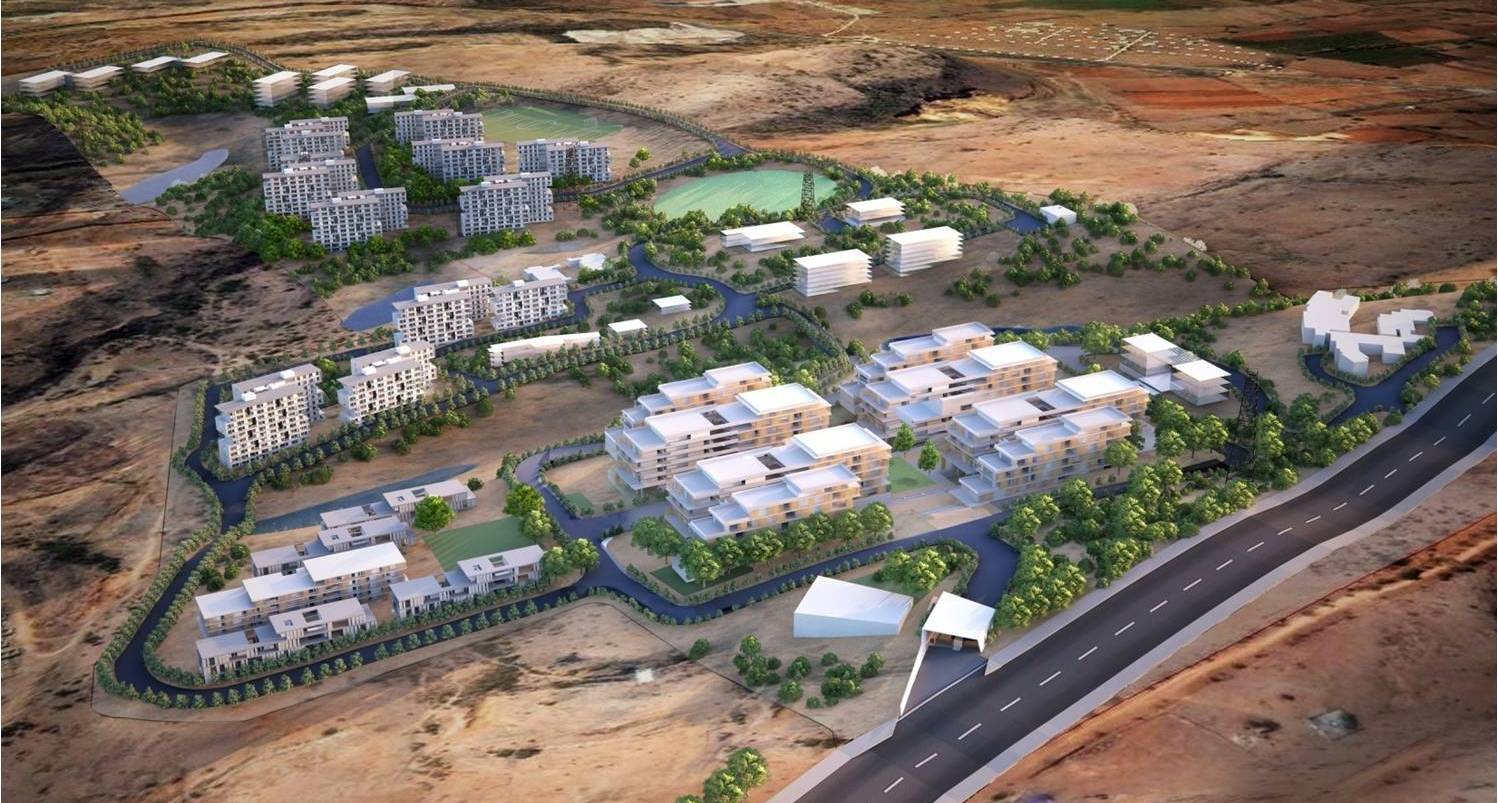 The campus is located alongside the Rayalaseema Express Highway (NH 40) at a paltry distance of 20 kilometers from Kurnool Airport. The institute Started functioning at its permanent campus at Kurnool from July 2018. Currently, the construction of hostel and mess is underway so the boys are provided accommodation at Narayanamma hostel and girls are staying at the hostel in G. Pulla Reddy Engineering college at a distance of 8 K.M. and 4 K.M. respectively from the permanent campus. It is expected that within a few years the Institute would be able to put in place an excellent infrastructure required to house a strong student community and world-class faculty, state-of-the-art laboratories and sports amenities in the permanent campus. Currently, the Institute offers admissions to B. Tech program in the branches of Computer Science, Electronics and Communication Engineering, and Mechanical Engineering. 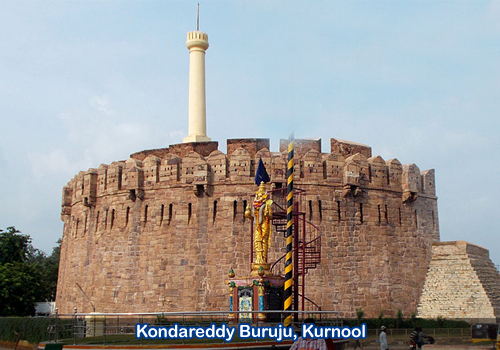 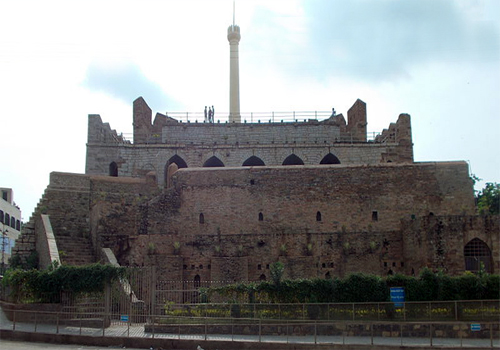 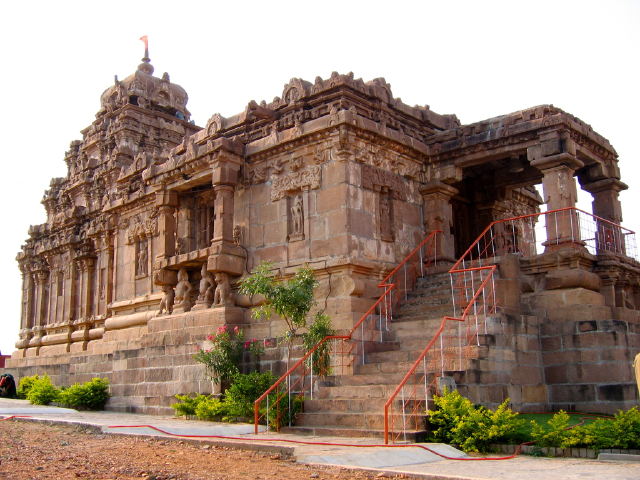 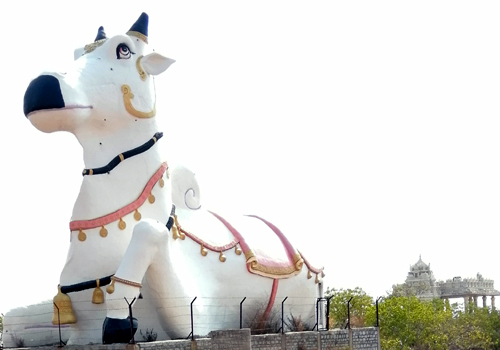 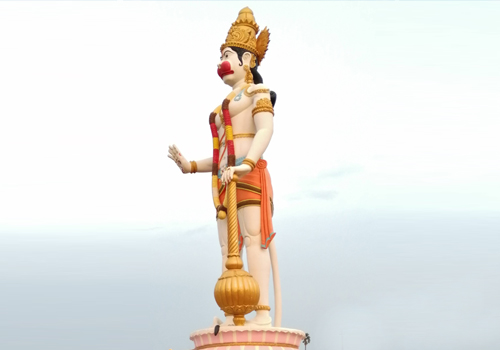